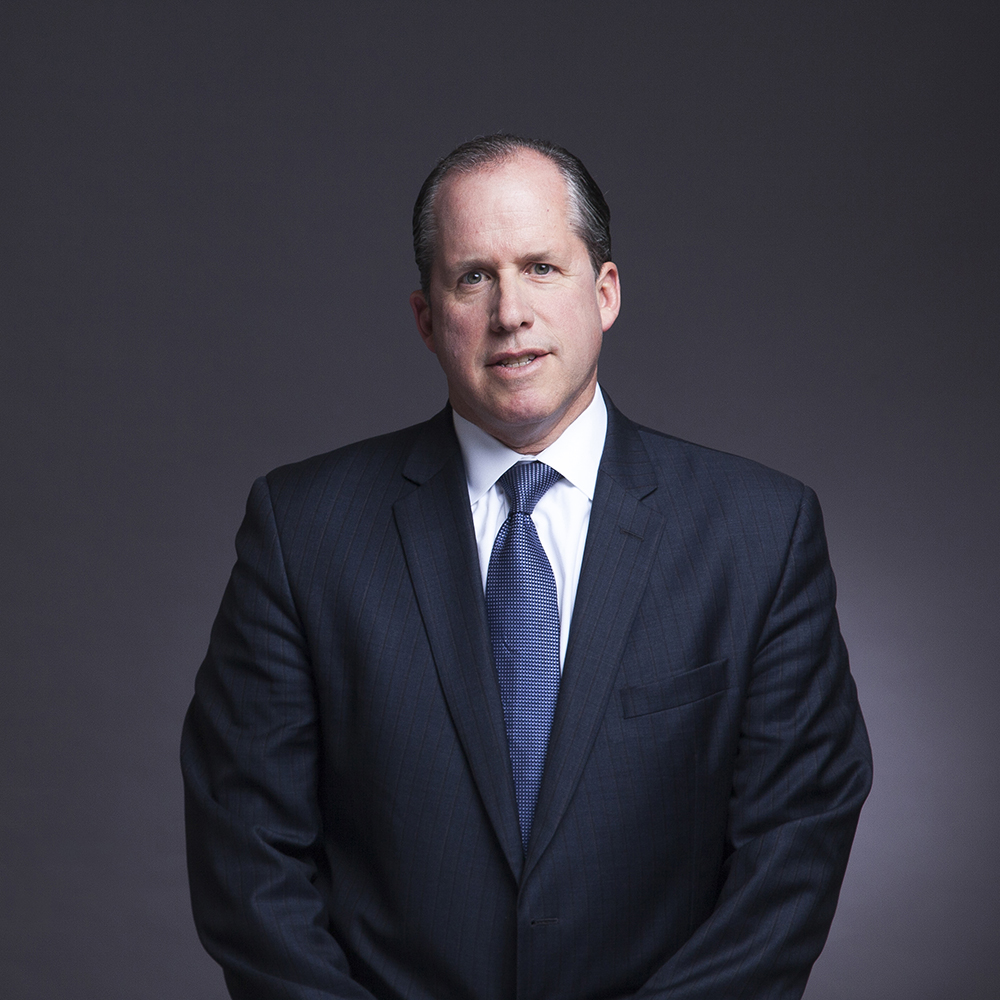 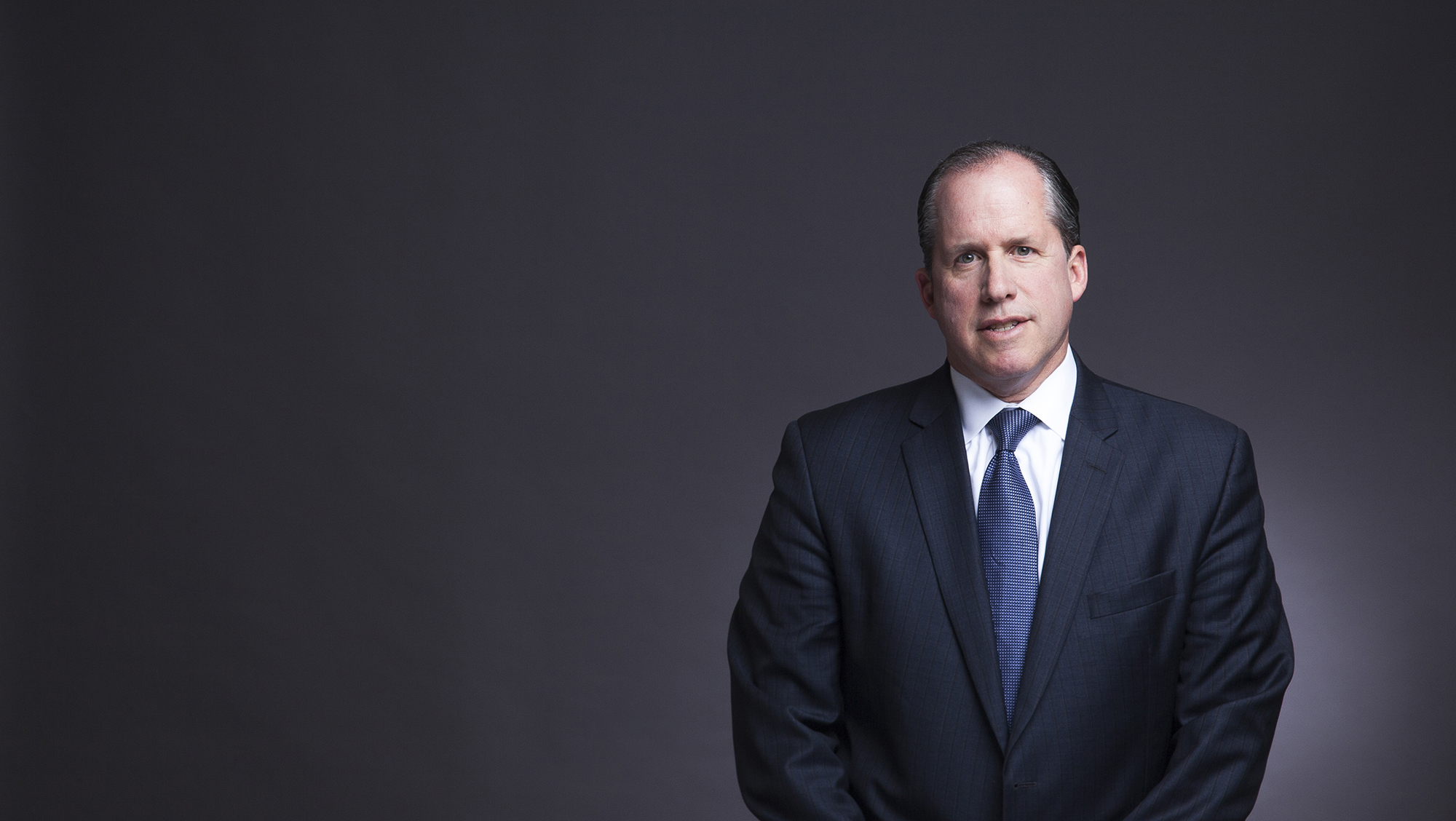 Grant focuses his practice on business litigation. He has broad experience in both federal and state courts at the trial and appellate levels and has also represented clients in Alternative Dispute Resolution forums. Grant has authored numerous articles and has frequently been asked to lecture on a wide variety of topics.

Grant previously was the Chairman of the Board of Directors of Art-Reach, a 501(c)(3) located in Philadelphia that creates, advocates for and expands accessible opportunities in the arts for physically, mentally and economically challenged individuals. He has been recognized as one of the region’s individuals who provide the leadership, connections and action that hold the community together when he was named a 101 Top Connector by Leadership Philadelphia. Grant served two terms as President for the College of William and Mary’s Alumni Association in Philadelphia and he was previously nominated to the MS Leadership Class for the National Multiple Sclerosis Society’s Delaware Valley Chapter.

College of William and Mary, B.B.A.

Chair of the Board of Directors, Chester-Upland Youth Soccer/Soccer For Success

Chair of the Board of Directors, Art-Reach

*No aspect of these advertisements have been approved by the highest court of any state. See Awards Methodology

Author, “A Summary of Pennsylvania Law”