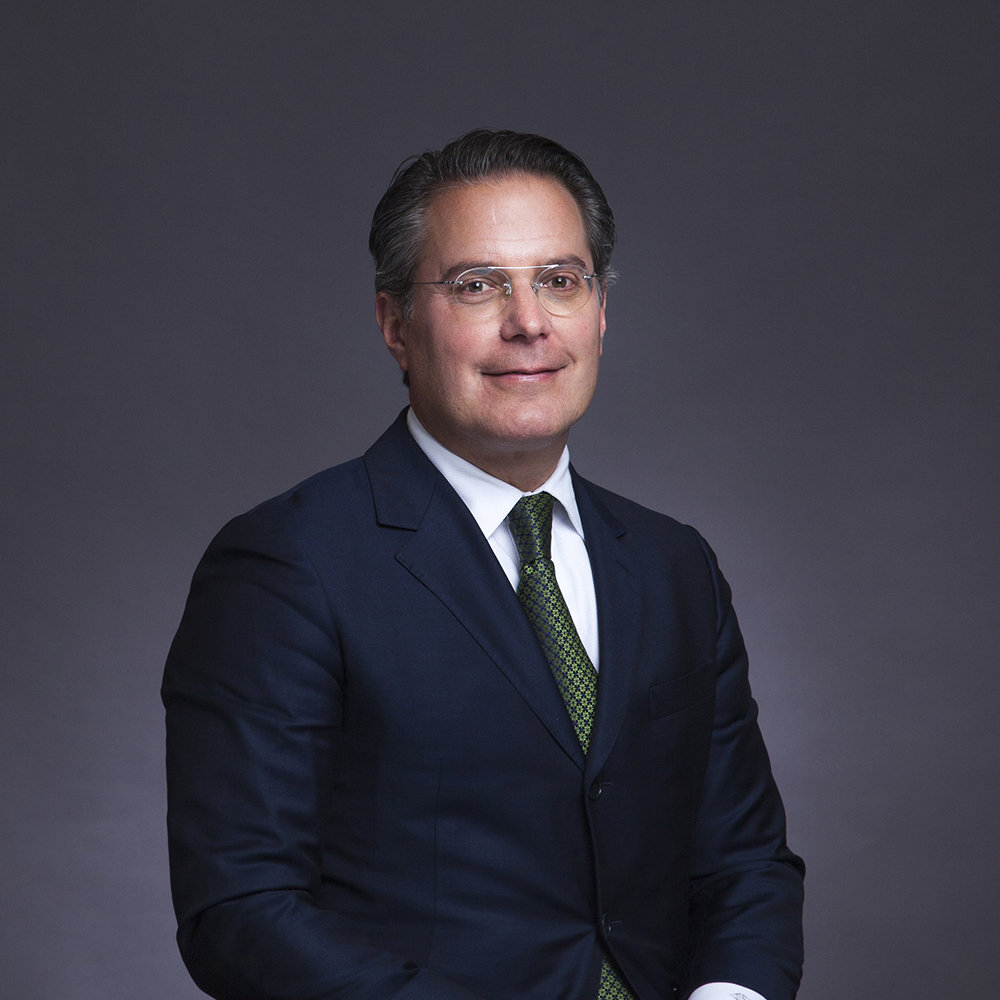 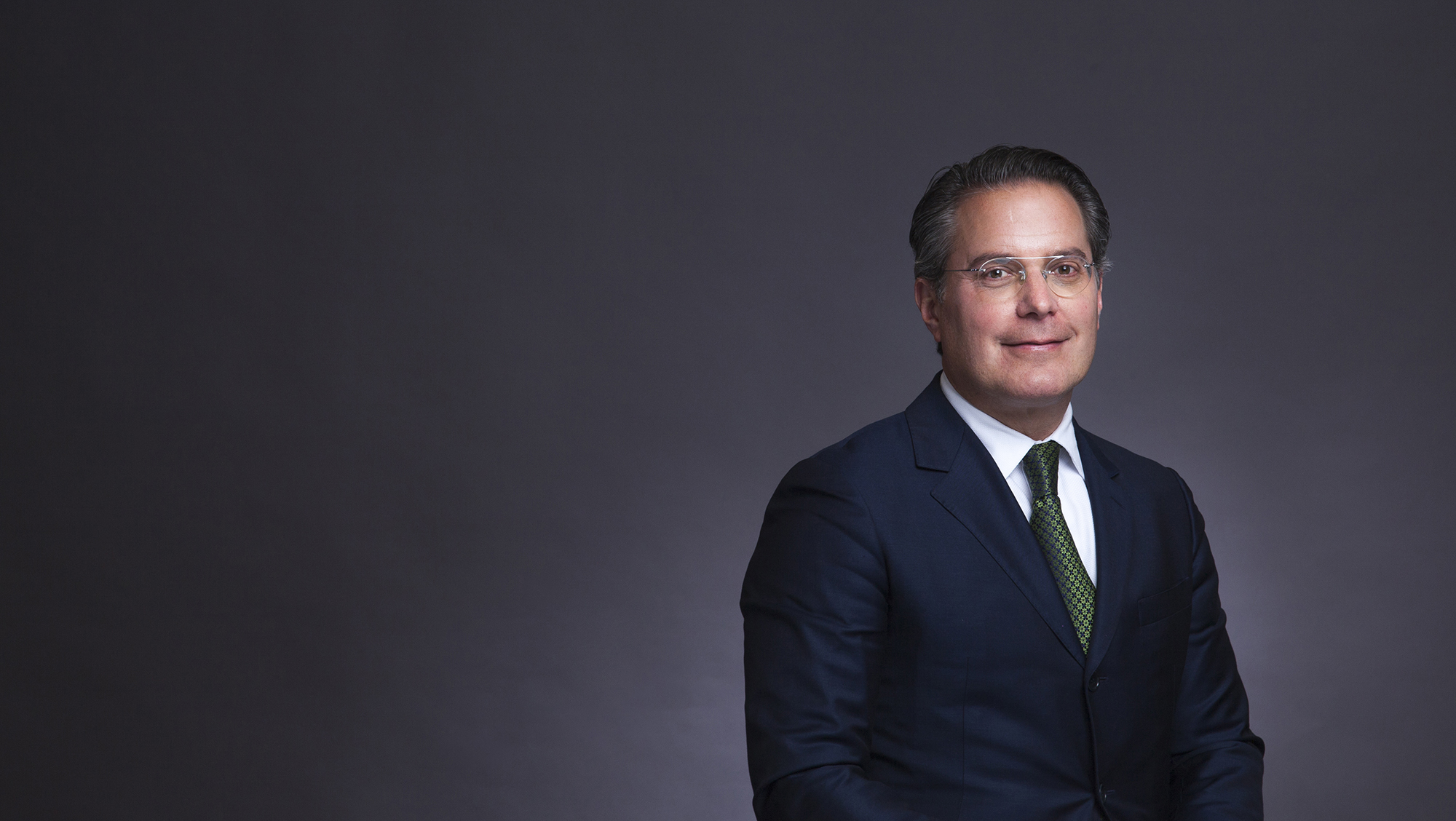 David is a seasoned litigator whose practice concentrates on family law exclusively. He strongly believes that the practice of law is about people – his clients. He understands that dealing with family law issues such as divorce, same sex dissolution, custody and child and spousal support are complex and challenging. David’s goal is to have his clients and their children emerge from the issues they are confronting emotionally and financially intact while he serves their best interests both inside and outside the courtroom.

While being a strong advocate, David is also sensitive to the personal and important decisions his clients have to make. He offers steadfast counsel to clients in matters concerning:

An active member of the community, David donates his time and energy to assorted local charities, non-profit organizations, Philadelphia V.I.P., Homeless Advocacy Project and is an attorney mentor in Family Law.

Co-author, “Valentine’s Day: Nothing says I love you like a pre-nup,” with Monica Mandell, Philadelphia Business Journal, February 9, 2018

Presenter, “How We Make Decisions: Neuroscience and Heuristics, With a Focus on Dealing With These Complex Issues in Family Law Cases,” American Academy of Matrimonial Lawyers, March 2017

Author, “Marital Miss: How to Protect Your Business Before You Tie the Knot,” Philadelphia Smart CEO, November 2012

Quoted, “Who Gets Custody of Your Child’s Education,” Little Rock Family, September 1994

Author, “Interviewer—Custody a View from the Bench,” Philadelphia Lawyer Magazine, Vol. 57, No. 2, Summer 1994