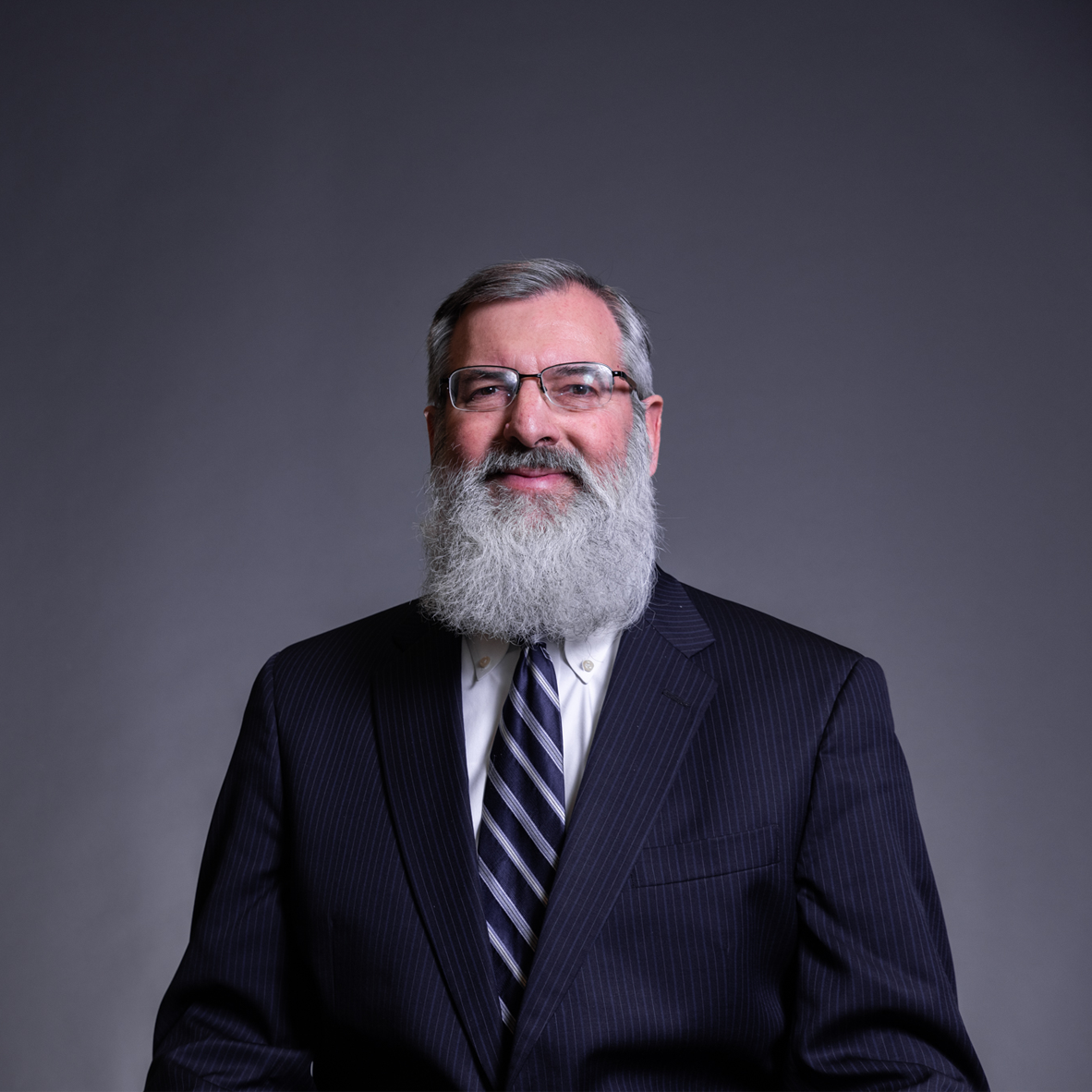 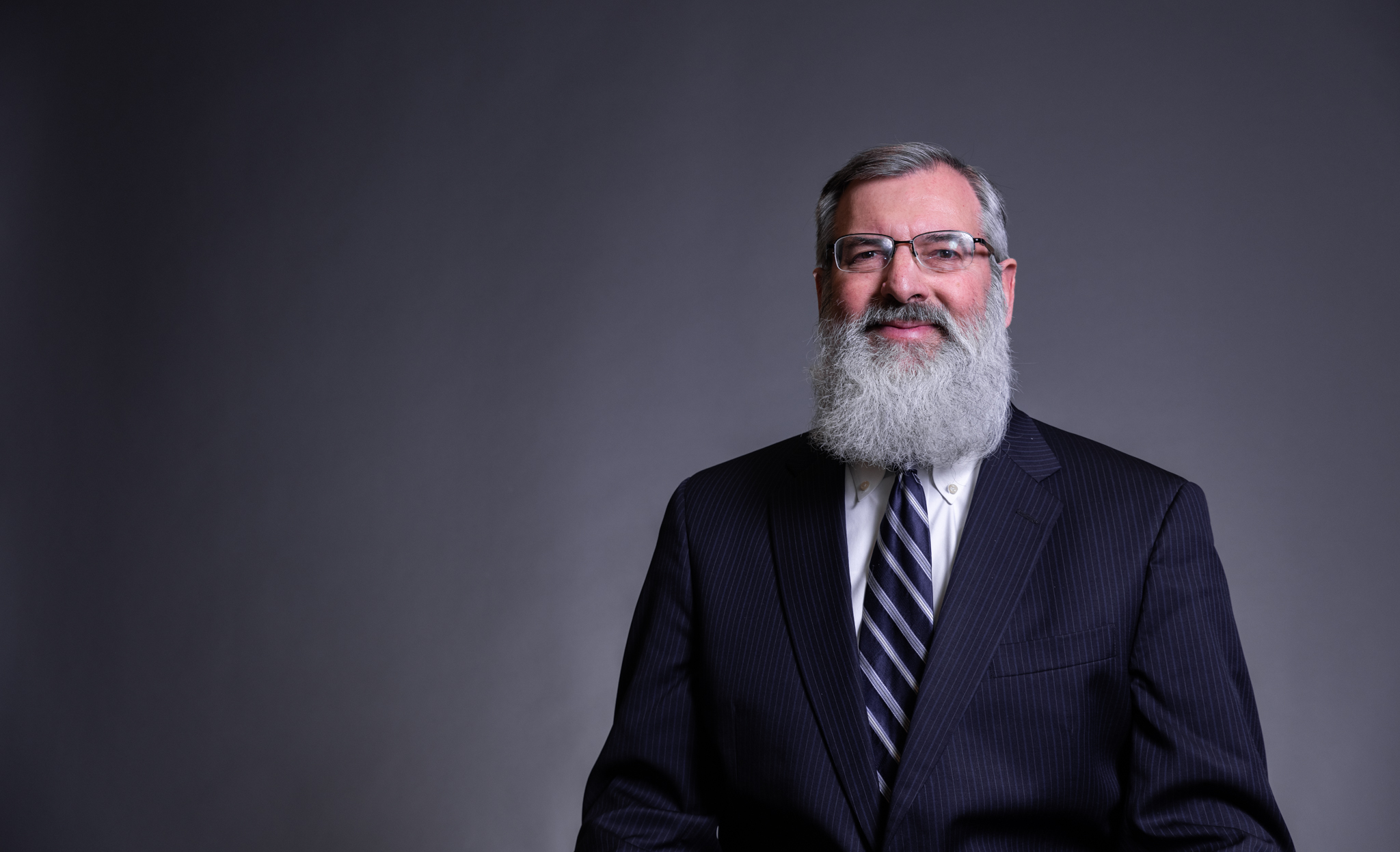 For more than 25 years now, David concentrates his practice in corporate and commercial litigation, including disputes involving Delaware corporations, partnerships and limited liability companies; trade secrets and injunctions; insurance liquidations; shareholder derivative claims; fiduciary duty and trust litigation; M&A litigation; and the advancement and indemnification of directors and officers. He served as counsel in several of the most widely-cited cases on advancement and indemnification in Delaware:  Nakahara, Perconti, Reddy, Sun-Times Media Group, and Fasciana.

David practices in the Delaware Court of Chancery and the Delaware Superior Court, with particular expertise in the Complex Commercial Litigation Division (CCLD) of the Superior Court. He also litigates in the United States District Court for the District of Delaware, including serving as local counsel in patent litigation and other complex federal matters. David has argued before the Third Circuit Court of Appeals, the Delaware Supreme Court, and has tried both jury and non-jury cases.

David is available to parties who wish to explore mediation or other alternative methods for resolving their disputes, either at the pre-litigation stage or after litigation has commenced.

Outside of the courtroom, David is the founder and director of the Toby Eagle Scholarship in Cancer Research at Johns Hopkins Medicine for college students, and is involved in other not-for-profits.