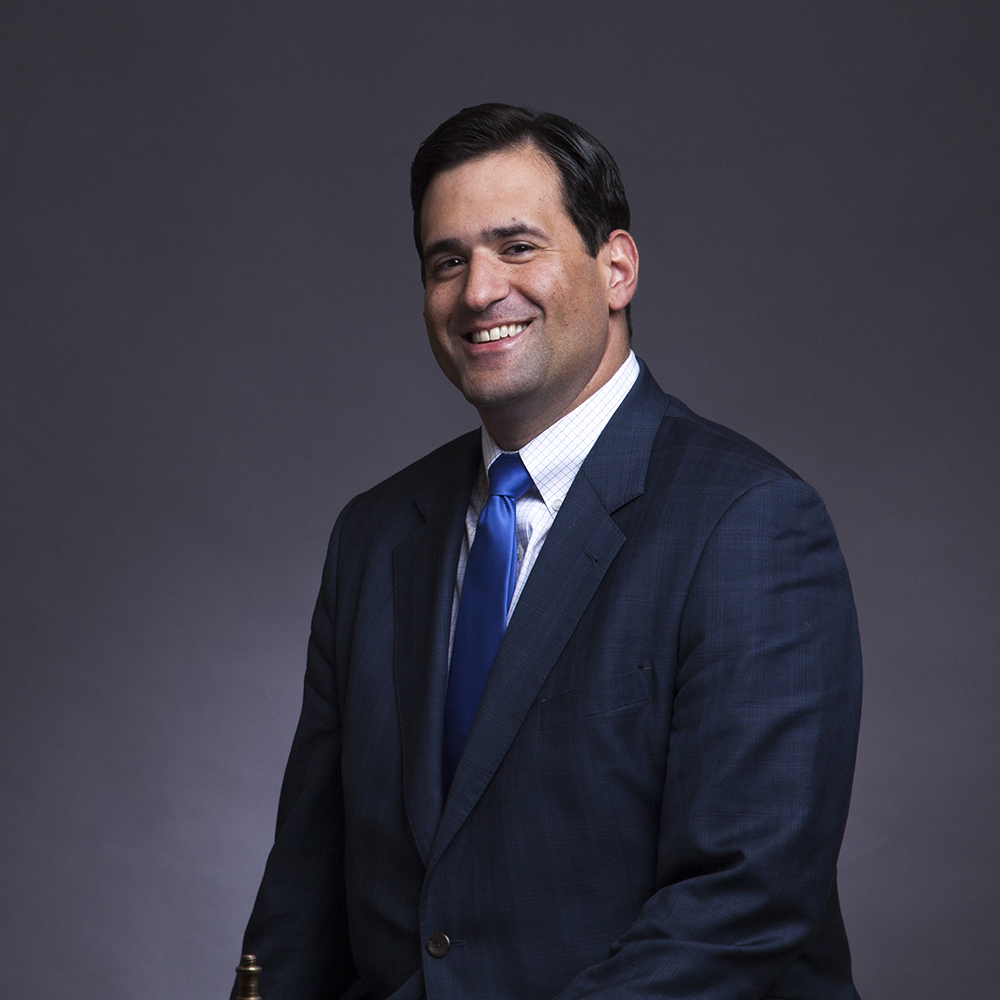 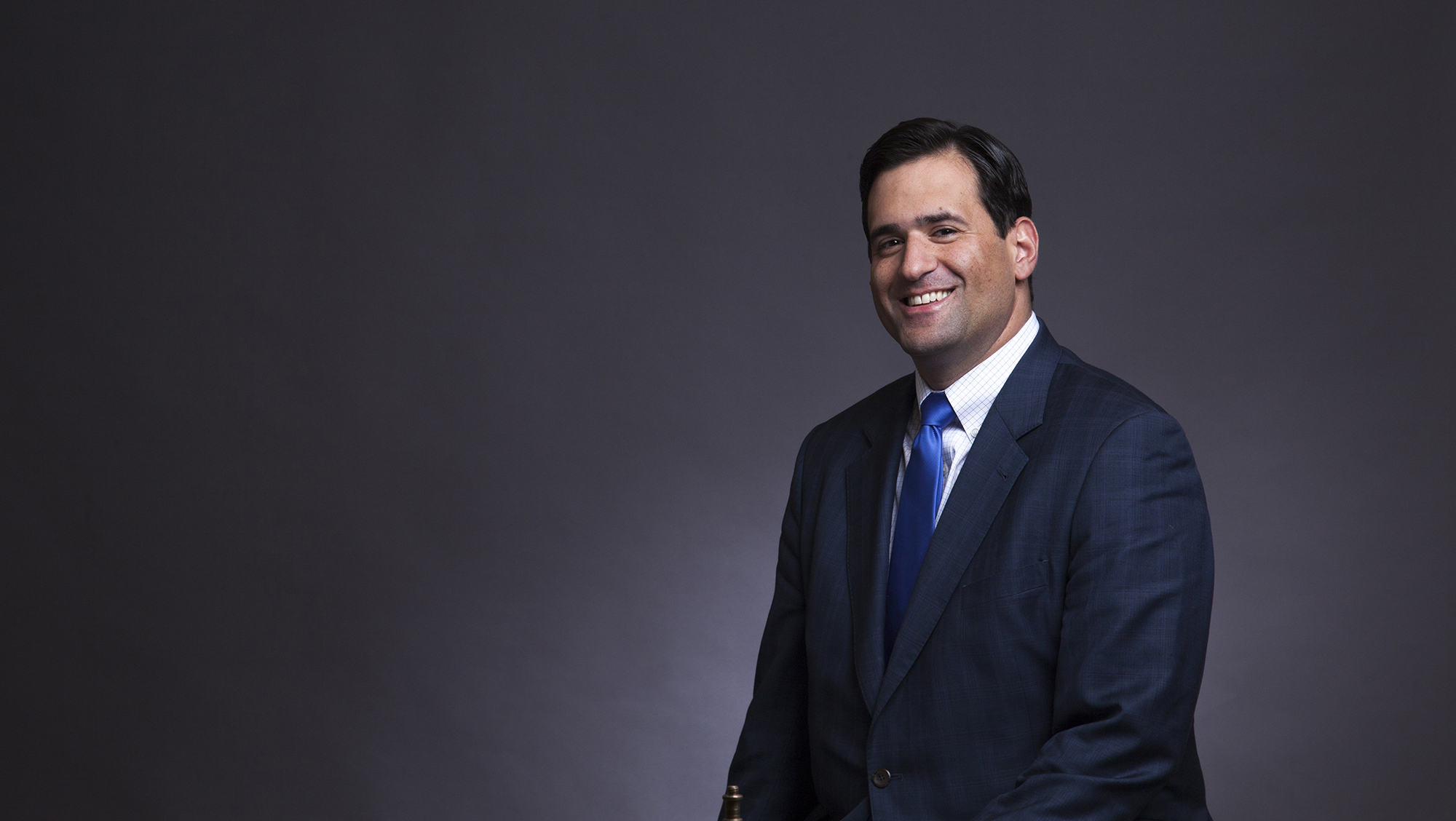 Gaetano is a counselor and resource to clients in the infrastructure, construction, real estate, and transportation industries. He has a reputation as an aggressive advocate with a thoughtful and responsive approach to representing clients in the state and federal courts of Pennsylvania, New York, and New Jersey. This approach has provided Gaetano the fortune of working with clients for many years on various projects, learning their business, and working proactively to protect their interests. In addition, Gaetano is experienced in the courtroom, having tried jury and non-jury trials, hearings, and arguments. He also is experienced in mediation and arbitration.

Gaetano is active in the civic and non-profit realm. Presently, he is the Chairperson of the Caring People Alliance, a large non-profit serving families and communities in Philadelphia. In 2019, CPA was awarded a contract with the Commonwealth of Pennsylvania to serve as Philadelphia County’s Early Learning Resource Center—the largest in the state. Since 2016, Gaetano has been a member of Philadelphia’s Tax Review Board. Additionally, in 2019 he was reappointed as a member of the Pennsylvania State Real Estate Commission, the regulatory body responsible for the regulation, licensure, and discipline of 50,000 real estate professionals in Pennsylvania. He previously served from 2008-2013, and in 2013, he was elected Chairman of the Commission.

Author, “Dismissal of a Complaint Due to an Arbitration Clause Does Not Toll the Statute of Limitations,” Litigation Alert, March 28, 2019