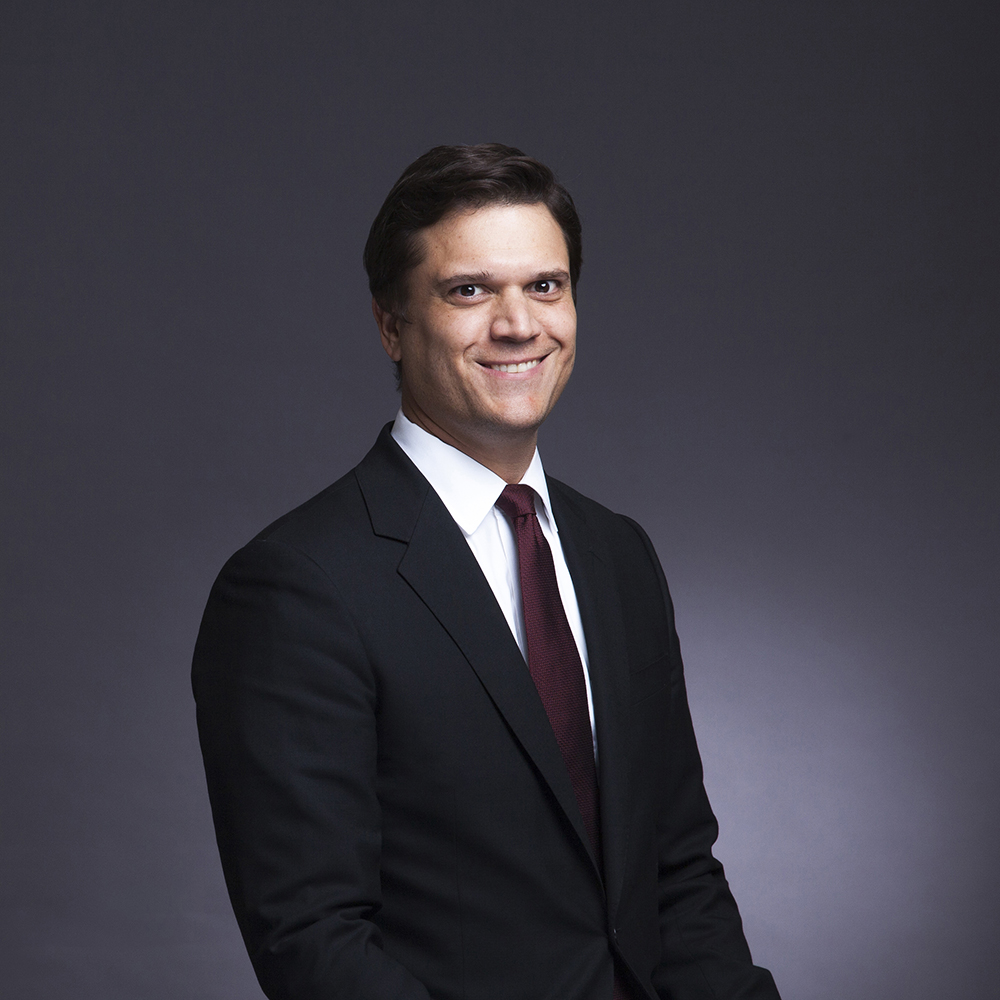 Some of Jonathan’s significant representations include:

– TASA Prize for Outstanding Performance in the Field of Evidence