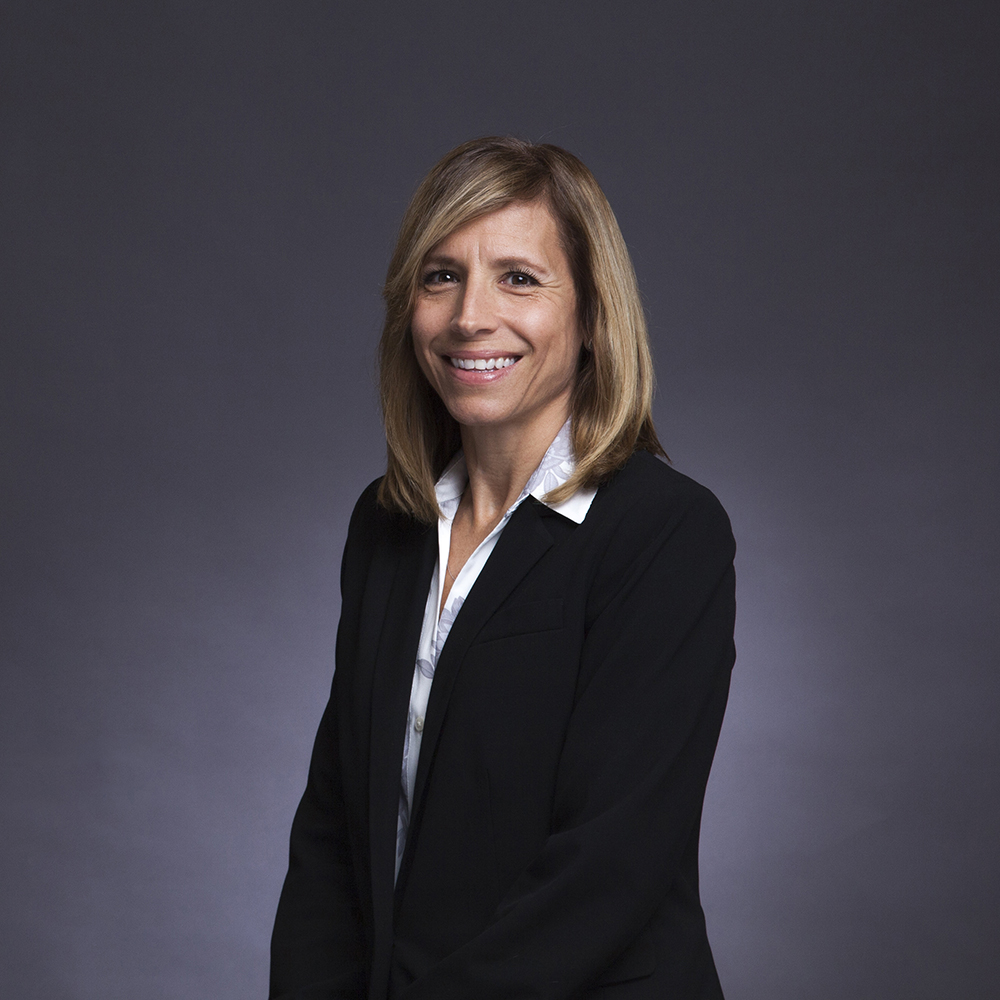 Lee has more than 14 years of experience practicing labor and employment law and has had the privilege of representing employers and employees in a wide variety of matters at all stages of counseling and litigation. Lee’s clients range in size from very large to very small companies, including, multi-state asset/property management and construction companies, a large infrastructure and site development contractor, a major employer in the healthcare industry, local businesses in the hospitality industry, and small distribution companies. Lee is available to her clients to provide counseling on day-to-day workplace issues to ensure compliance with federal, state and local laws and to mitigate litigation risk as much as possible.

After litigation has begun, Lee has gained vast experience defending employers against claims brought under the foregoing laws, which matters include but are not limited to, most recently:

Lee also has represented thousands of employees in a half dozen WARN Act class actions, all of which have ended in favorable settlements for the displaced employees.

Lee practices before Pennsylvania state and federal trial and appellate courts, as well as the EEOC, the PHRC, the PCHR, the NLRB, and the DOL. She also has been admitted to practice pro hac vice when representing her clients in states such as California, Delaware, Maryland, New Jersey, New York, North Carolina, South Carolina and Virginia.

In addition to counseling her clients on various pressing personnel matters and employment questions, Lee has served as pre-litigation and litigation counsel for numerous clients in various matters, including: