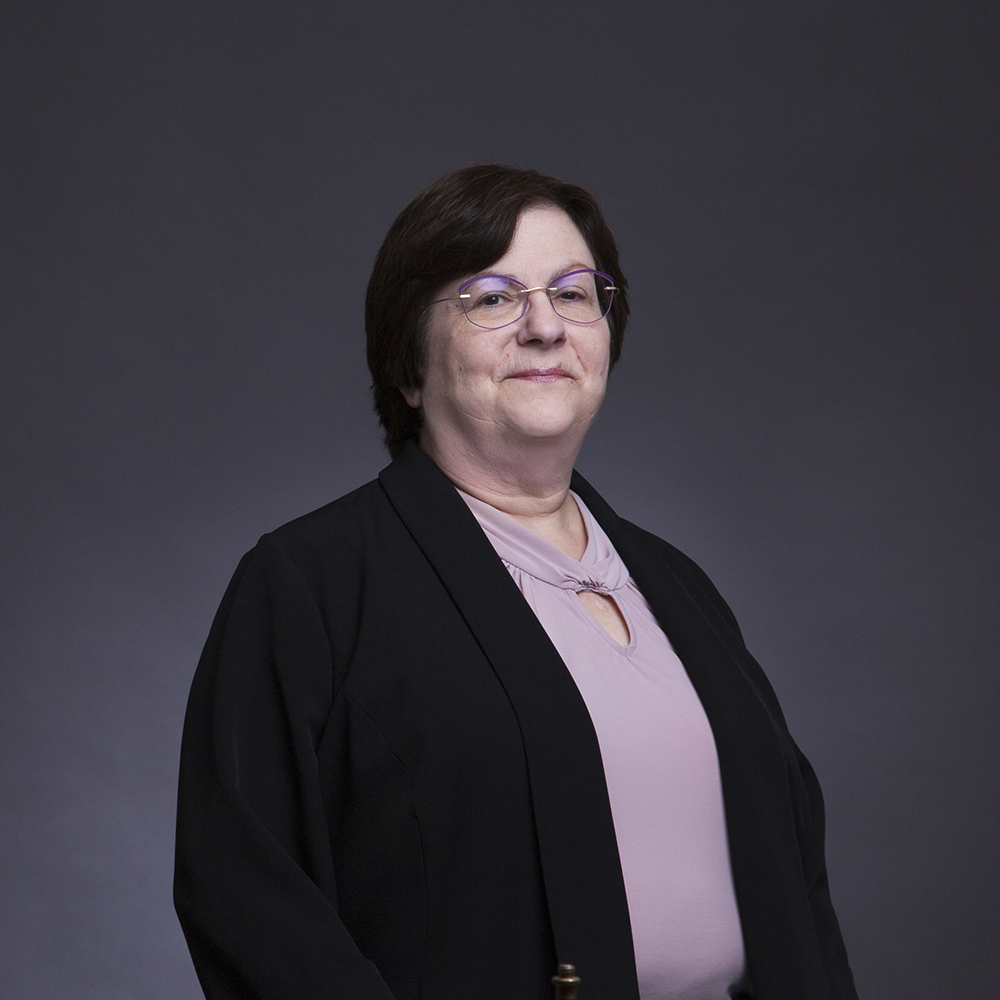 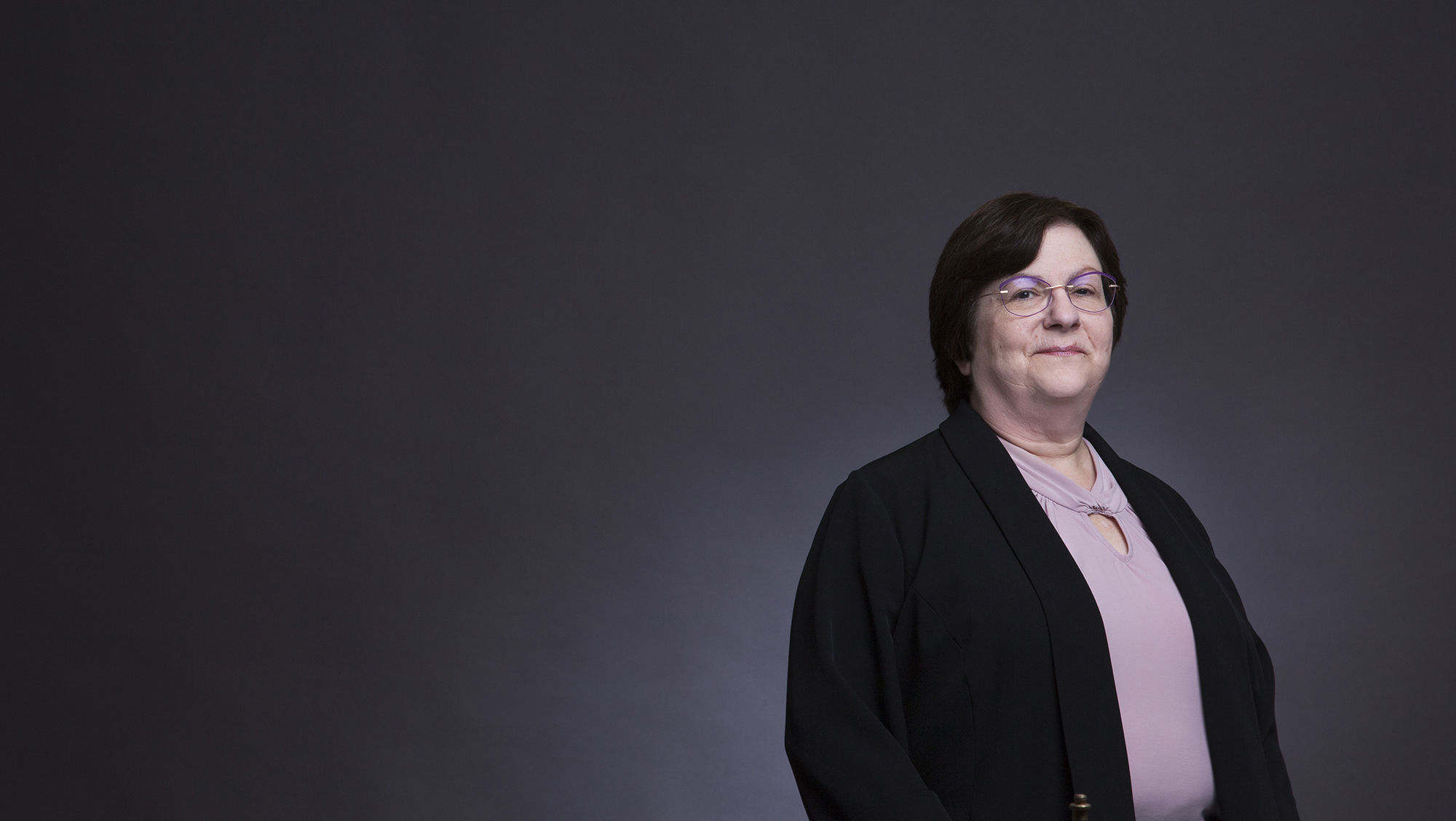 Leslie advises and represents clients in many facets of real estate with an emphasis in real estate tax appeals and zoning and land use issues in Philadelphia. These areas include:

She has tried cases, both jury and non-jury in state and federal courts, and has argued appeals in the Commonwealth and Superior Courts of Pennsylvania. She served as General Counsel for Steen Outdoor Advertising from 2005 until joining Klehr Harrison in 2017.

Some of her significant recent matters include:

Leslie began her legal career in the public sector at Community Legal Services and then, after 2 years, served as Chief Assistant City Solicitor in the Code Enforcement Unit of the Philadelphia City Solicitor’s Office. She set up her own practice in 1994, where she continued to represent commercial enterprises while, at the same time, serving as a law clerk for the Honorable Flora Barth Wolf who served in the Statutory Appeals Program and later was assigned to the Dependency Program of Family Court.

Throughout her career, Leslie has continued to be engaged in the non-profit sector, representing such clients as Women Organized Against Rape, and neglected and abused children through the Support Center for Child Advocates.