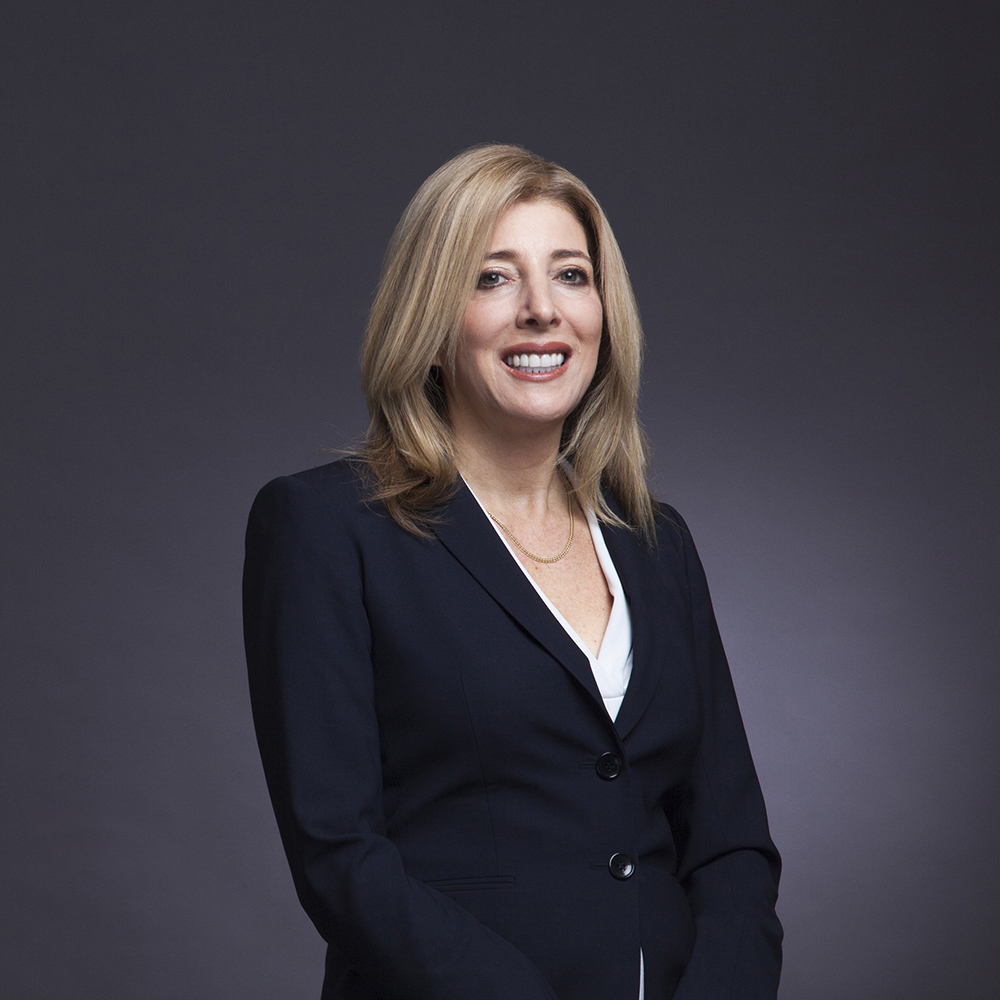 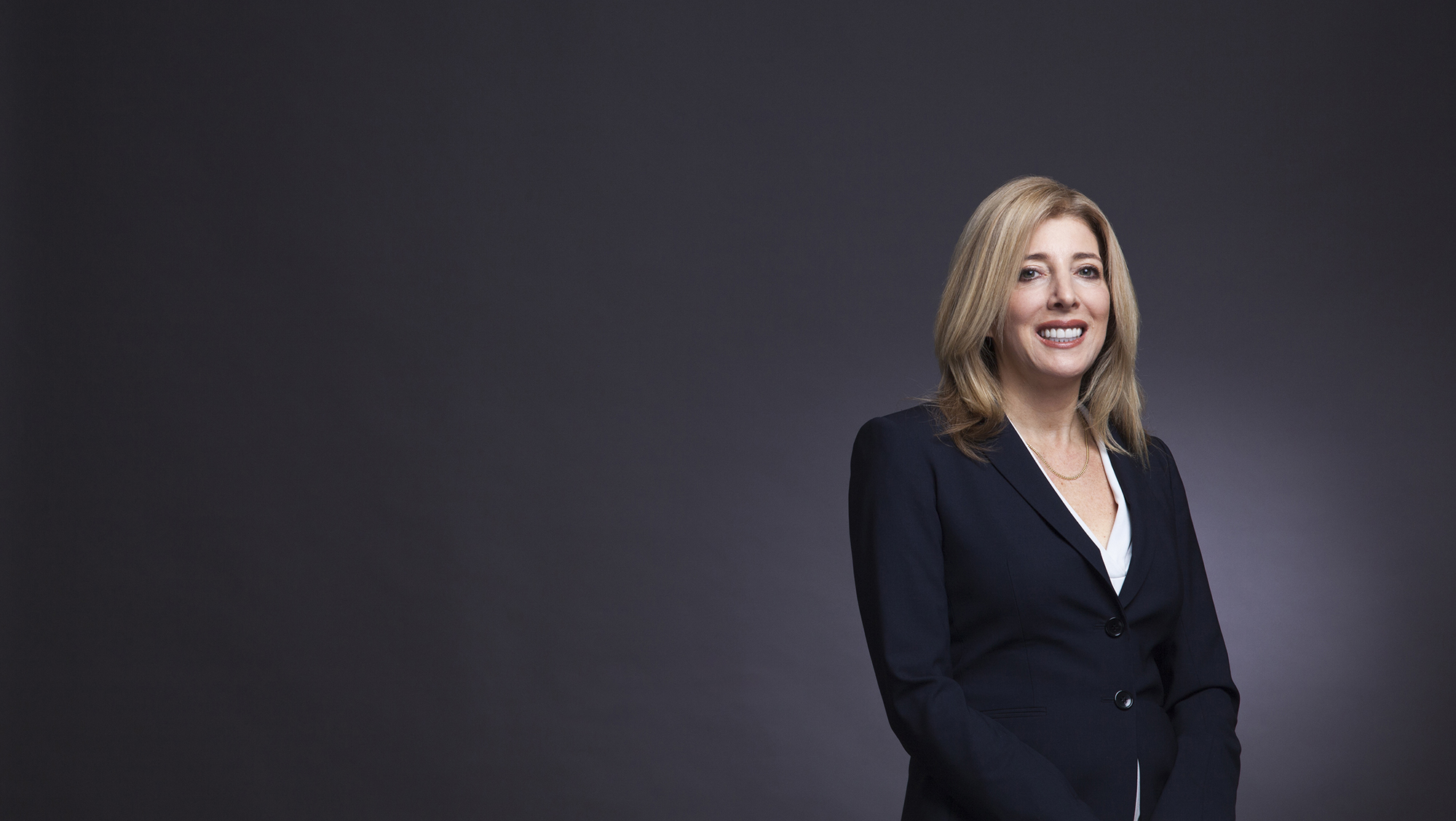 Lisa is a seasoned litigator and business advisor, who specializes in helping clients fix their most complex problems and protecting their valuable assets. Clients across the nation call on Lisa to handle a wide range of high stakes commercial litigation, employment and intellectual property matters, as well as representing them in internal and external investigations and white collar criminal defense matters. She has significant experience before judges, juries, and other decision makers that allows her to take matters to trial, or negotiate resolutions for her clients out of court.

Lisa’s depth of experience and success is best illustrated from three cases she recently handled:

Author, “From the Conference Room to the Chat Room,” Print Professional Magazine, April 2012