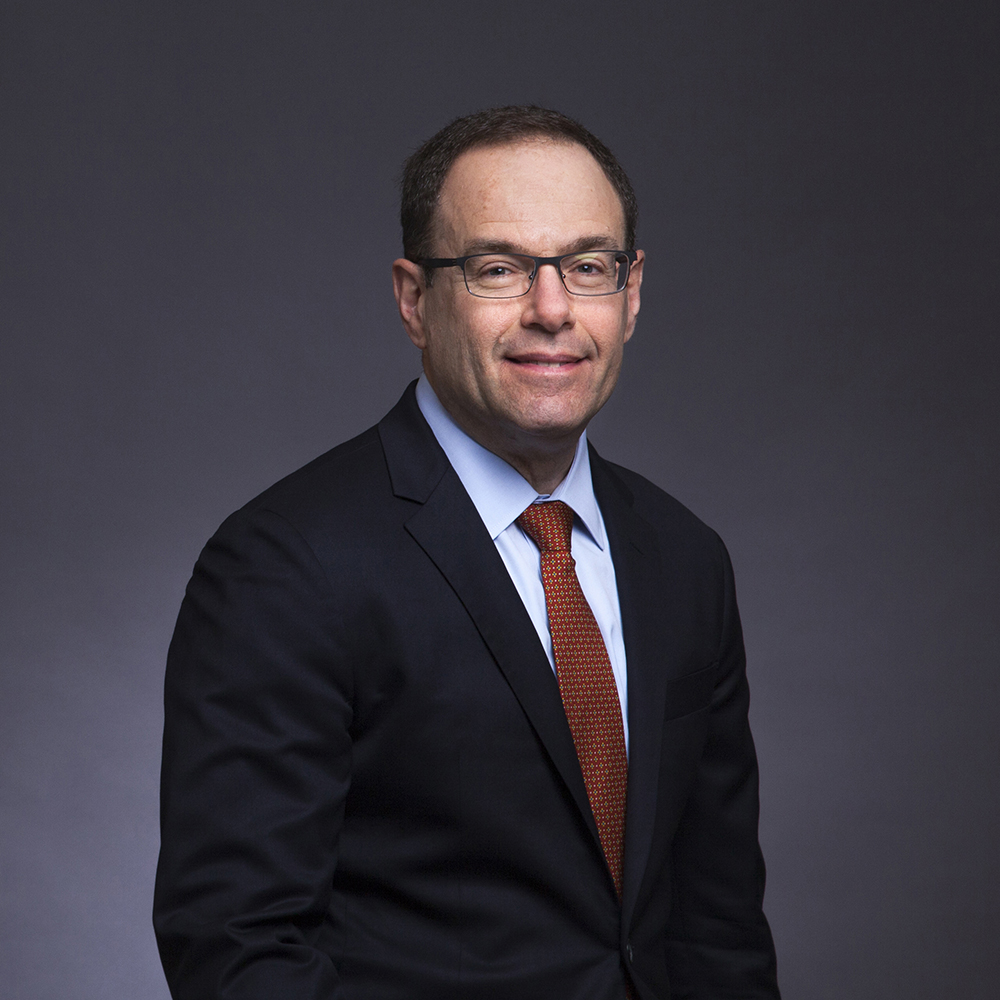 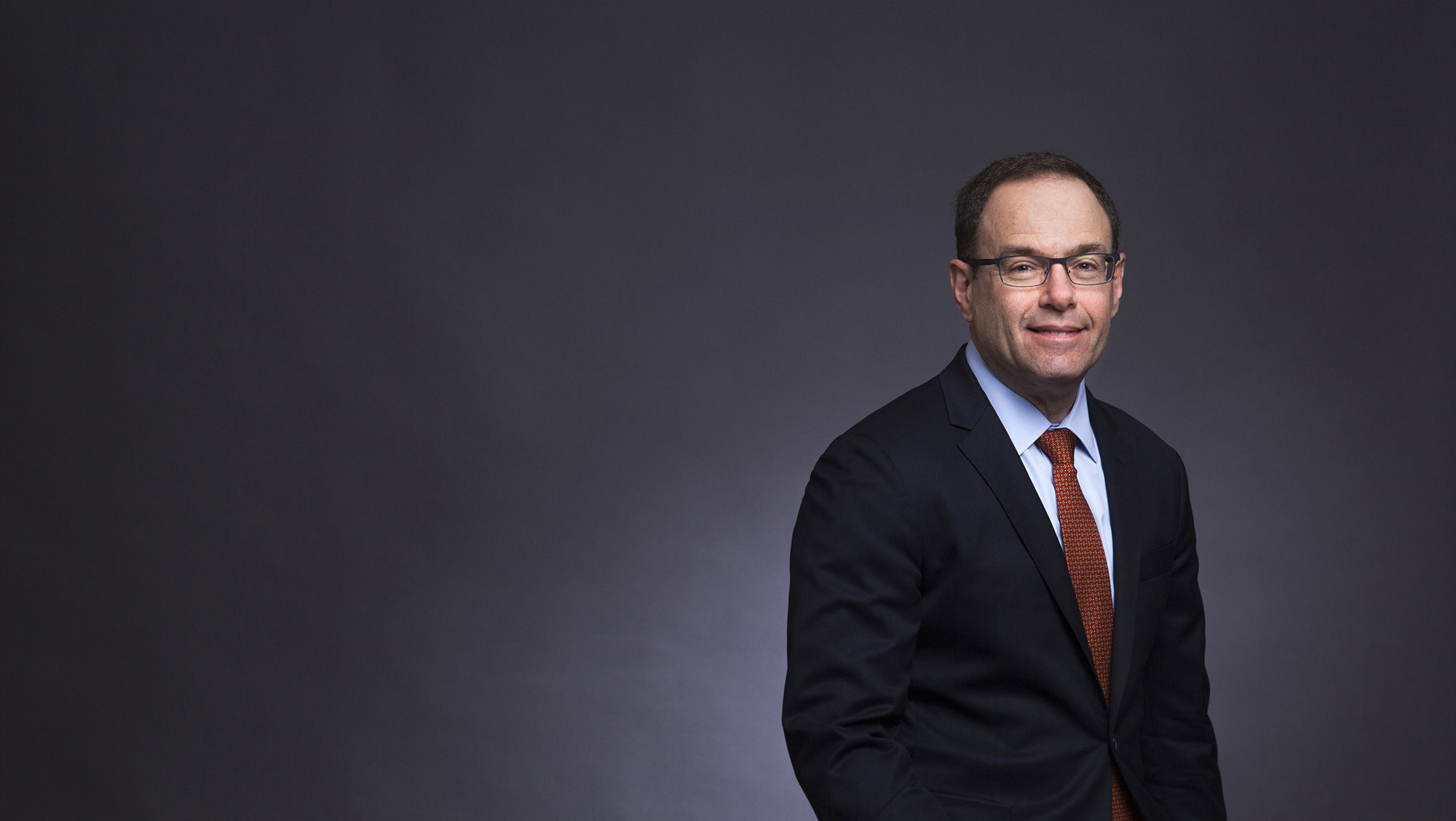 Michael serves as General Counsel and is a member of the three-person Executive Committee for the firm. He concentrates his practice in the area of commercial litigation, with particular emphasis in corporate and securities litigation, post-acquisition disputes, intellectual property litigation, lender liability, and business torts.

Michael represents numerous regional and national businesses in litigation matters in federal and state courts. He also has significant experience in litigation and civil investigations initiated by such entities as the U.S. Department of Justice, the U.S. Securities and Exchange Commission, and state agencies as well as self-regulatory organizations. Michael regularly conducts trials and arbitrations in state and federal courts and in private or self-regulatory organizations.

Some of the representative matters Michael has led include: