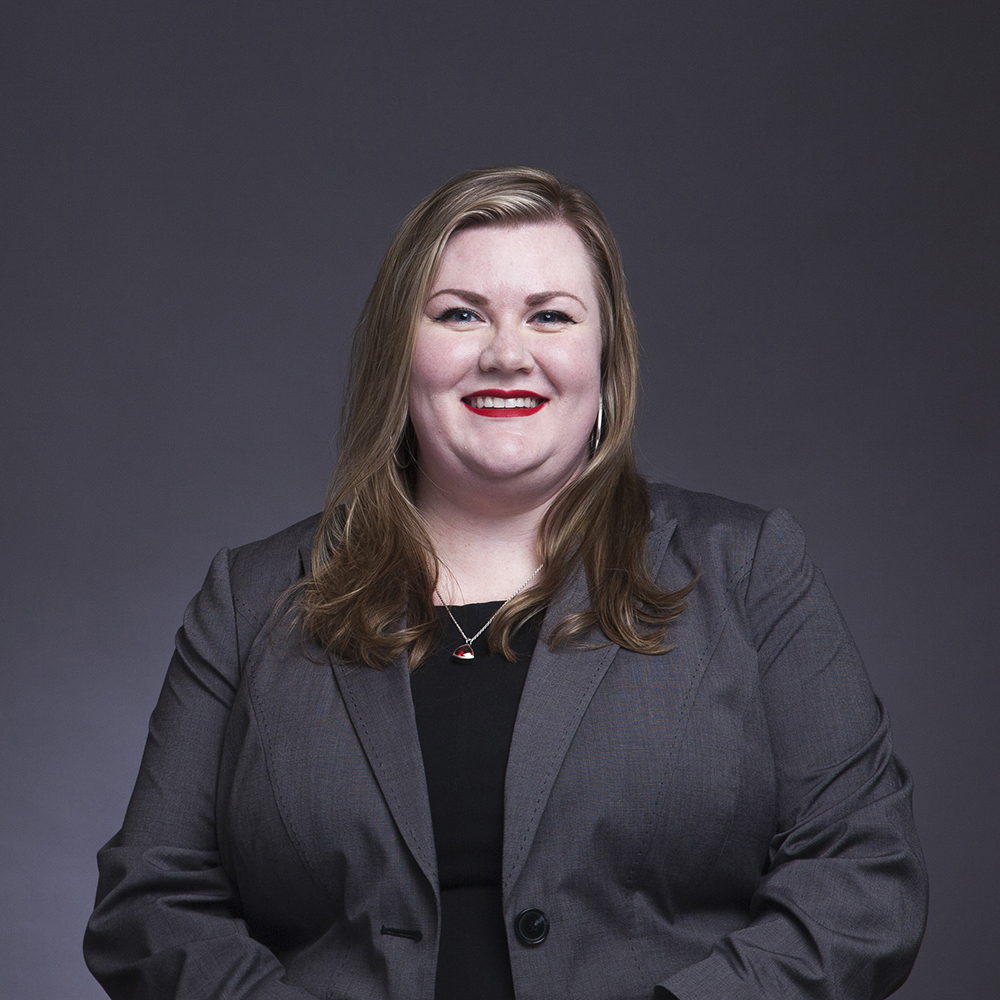 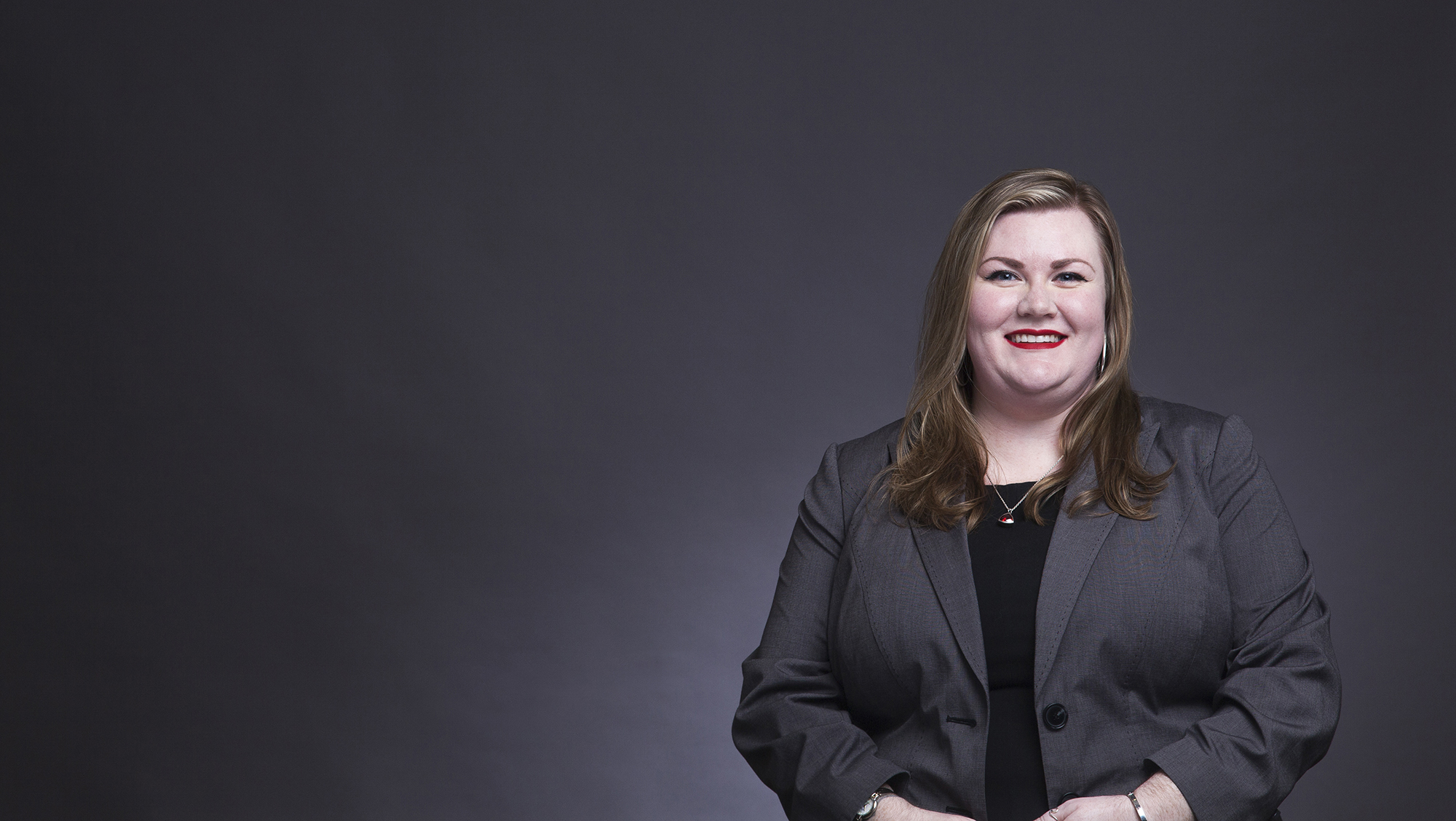 Michelle is a paralegal in the firm’s family law practice. She has more than a decade of experience in drafting and filing pleadings, conducting legal research, and assisting the attorneys with anything they need, including preparing for court appearances. Her experience spans the gamut of family law cases, including, but not limited to, pre and post-nuptial agreements and divorces for both opposite and same sex couples, custody establishments and modifications, both child and spousal support establishment and modifications, and protection from abuse, among many other types of cases.

Prior to joining the firm, Michelle resided in Seattle, where she began her paralegal career with solo practitioners and worked her way up being a Registered Legal Assistant/Paralegal in Pierce and King Counties with the prestigious law firms of Lasher Holzapfel Sperry & Ebberson and McKinley Irvin. During her tenure with the solo practitioners, Michelle also attended university full time and earned her B.S. in Applied Psychology from the City University of Seattle, a degree which later allowed her to volunteer and serve as a CASA, or Court Appointed Special Advocate (otherwise known as a pro-bono Guardian ad litem) for children from underprivileged families.