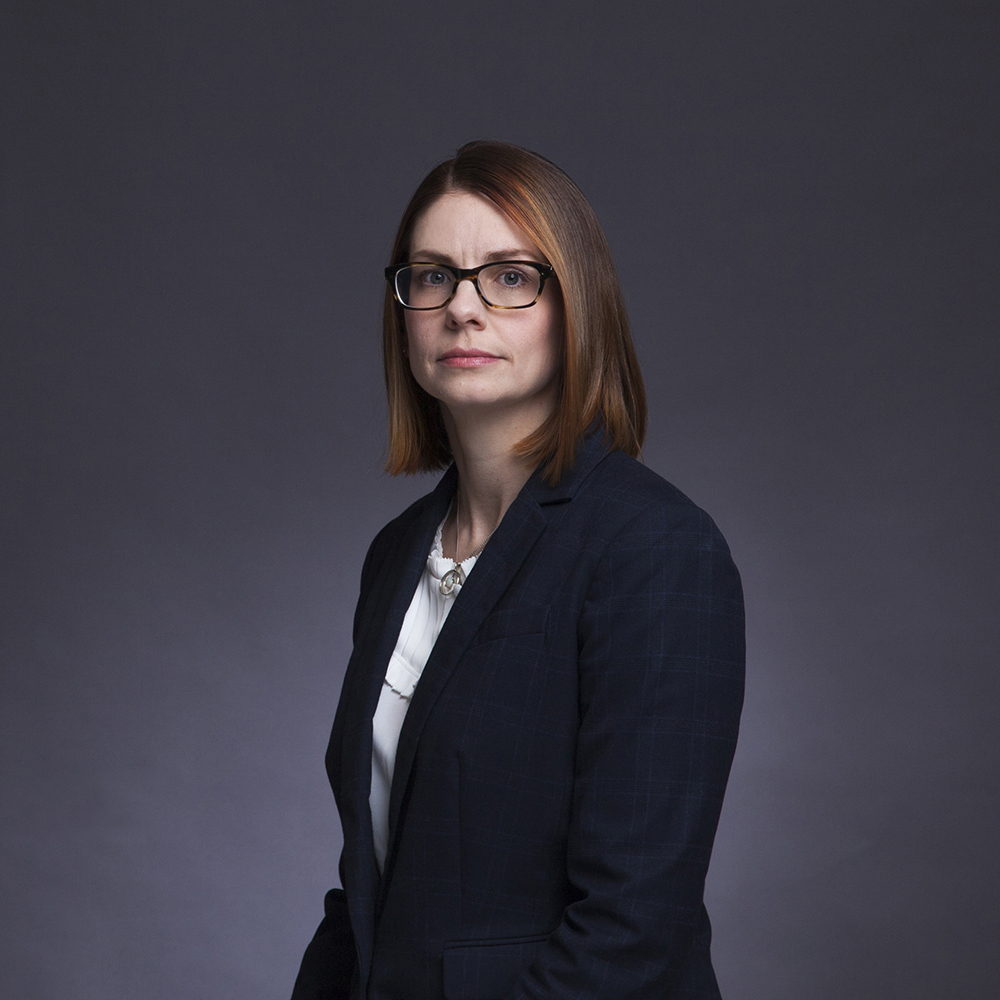 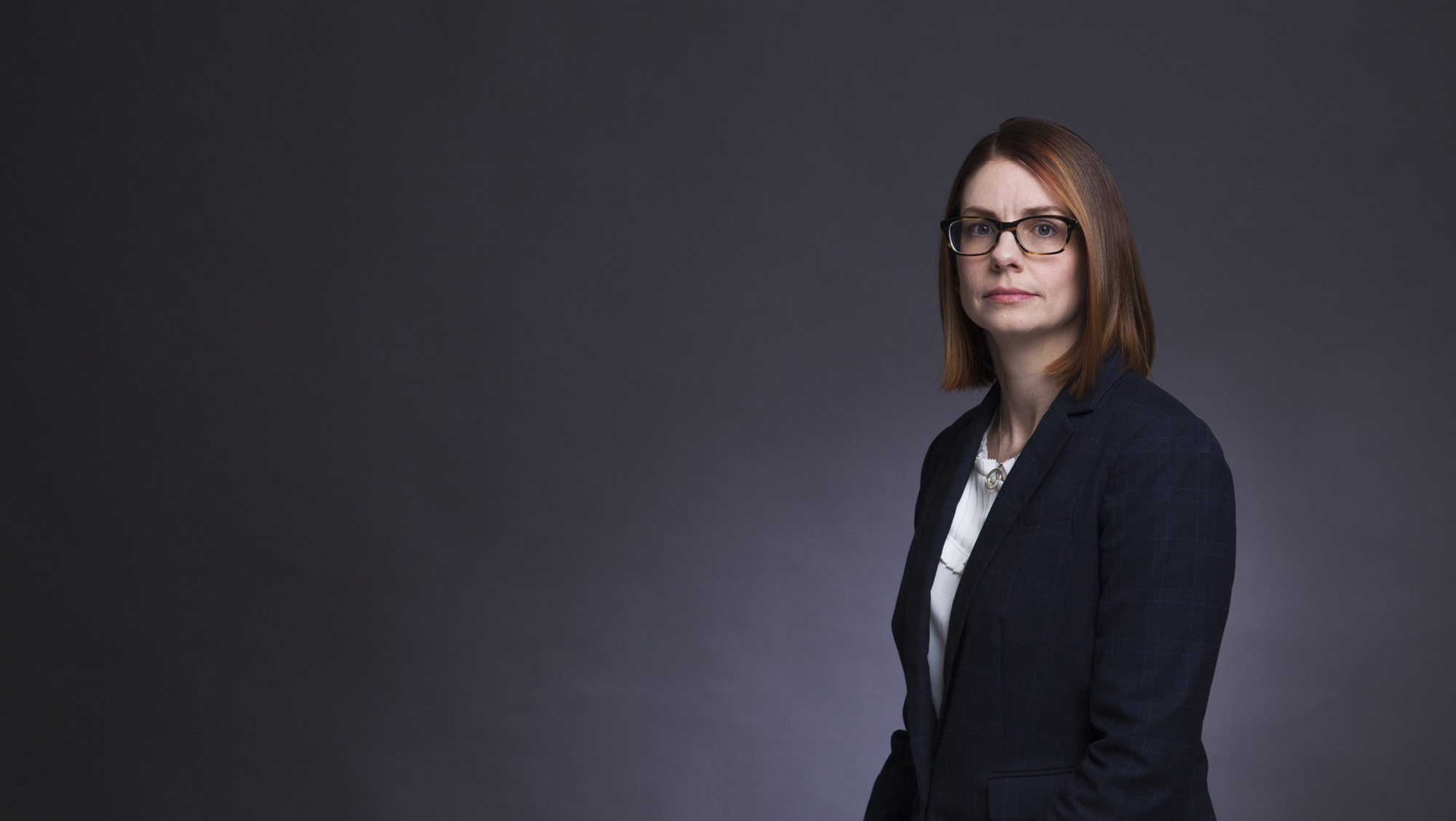 Monica is an experienced commercial litigator who focuses on complex business disputes, financial-services litigation, class actions, and First Amendment claims. Having litigated matters from inception through trial and appeal, Monica is a strategic thinker who looks for opportunities to leverage her clients’ strongest positions into early settlement where desirable while also developing each case so as to be trial-ready.

Monica has represented businesses of all kinds in litigation, and is equally adept at handling a complex fraud case as she is handling disputes relating to commercial leases and real estate development. As a former editor, Monica has a keen interest in First Amendment claims. She has represented plaintiffs in multiple high-profile freedom of speech cases, and has represented several clients in defamation claims.

While in law school, Monica completed an externship with the Honorable Sue L. Robinson in the United States District Court for the District of Delaware. She also interned at a legal services organization that counsels non-profit companies in the areas of affordable-housing development, community revitalization, and non-profit governance. While there, she assisted an award-winning effort to preserve affordable housing in Pittsburgh using HUD Neighborhood Stabilization funds.

Prior to entering the legal profession, Monica worked in fundraising at a local nonprofit that engaged in affordable-housing development and provided supportive services to homeless families. Her non-legal work has given her a unique perspective on the business needs and concerns that clients have, and continues to inform her practice.

Author, “Dismissal of a Complaint Due to an Arbitration Clause Does Not Toll the Statute of Limitations,” Litigation Alert, March 28, 2019