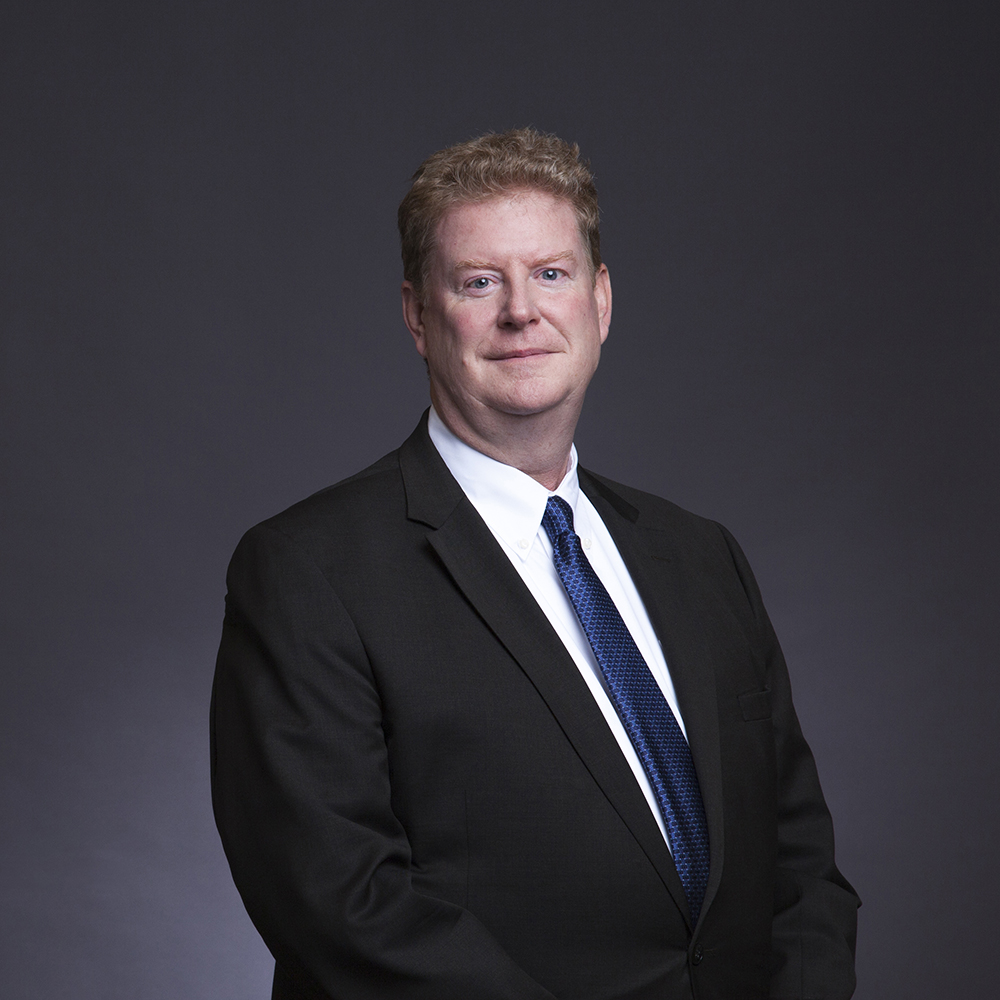 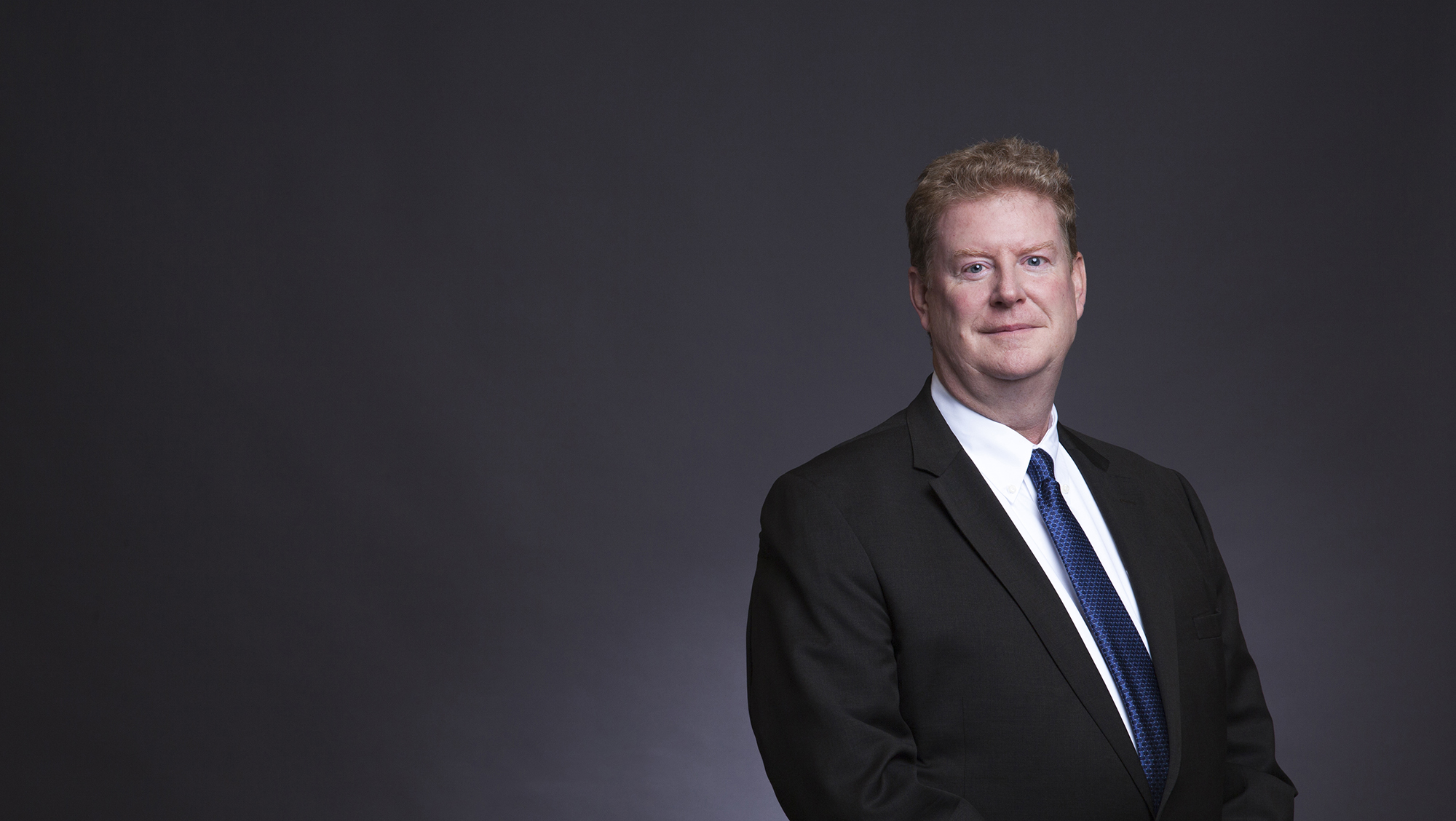 Peter is a trial lawyer with experience in both federal and state courts, and regularly represents clients in design, construction and surety matters, both in the drafting, negotiation, and administration of contracts and in the resolution of disputes in litigation, arbitration and mediation. He represents public and private institutions, corporations and individuals in litigation involving claims of design and/or construction defects and commercial disputes and advises clients on issues that arise regarding ongoing construction projects, and has successfully resolved ADA and HUD disputes for clients through negotiation with federal regulators.

Peter has drafted, negotiated and administered owner-architect, owner-contractor, owner-construction manager and related forms of agreement on public and private projects, and has an excellent practical knowledge of the various form contracts published by the American Institute of Architects (AIA) and is fully conversant with the insurance and bonding aspects of construction projects.

Peter also has extensive experience in representing owners, contractors, subcontractors and sureties in performance or payment bond issues, and has experience in both claims prosecution and defense.

Presenter, “What You Need to Know and Do Before Construction Resumes on May 1,” April 29, 2020