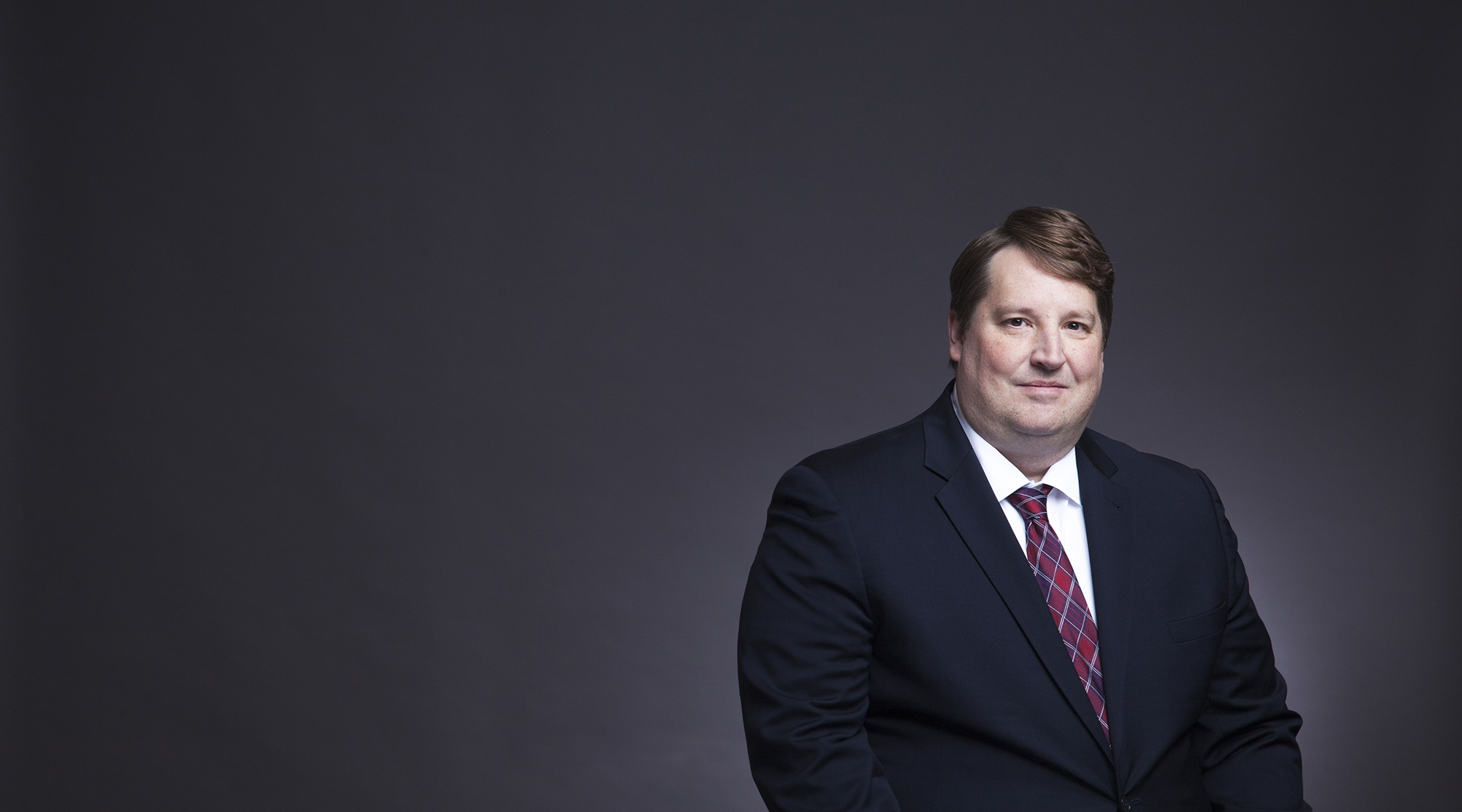 Bill concentrates his practice in commercial and other civil litigation matters, representing regional and national businesses as well as individuals in court and in front of various government agencies. Called upon by both public and privately held companies to conduct and report upon internal corporate investigations, he regularly litigates and resolves disputes between partners, members and shareholders of closely held businesses.

Bill holds the Certified Information Privacy Professional/United States (CIPP/US) credential through the International Association of Privacy Professionals (IAPP). As a privacy professional, he helps organizations manage rapidly evolving legal and compliance issues in the areas of privacy, data protection and data migration, including concerns such as the proper use, storage, collection and transmission of personal data, and what to do in case of data breach. The CIPP is the global standard in privacy certification.

Bill is a former Navy officer who served onboard the helicopter carrier USS New Orleans and as an officer recruiter in Philadelphia. His military awards include three Navy Achievement Medals, the National Defense Service Medal and the Armed Forces Expeditionary Medal for service in Somalia.

Recognized as a Pennsylvania “Outstanding Young Lawyer” and “Rising Star” as published in Philadelphia Magazine, June 2010

Presenter, “How Secret Is Your Trade Secret,” accredited CLE Seminar

Author, “Buyers and Sellers of Businesses Beware: Due Diligence, Sandbagging and the Destruction of Warranties and Representations,” October 2006